The Real Estate Bubble in Vietnam 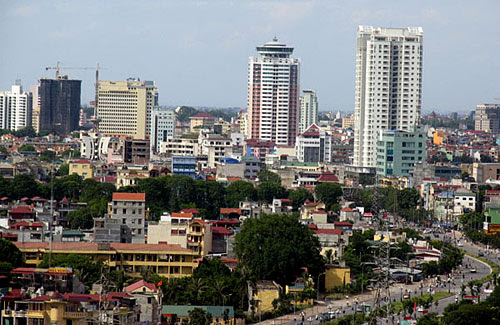 The commercial real estate market in Vietnam is still languishing after the same 2008 bubble that burst in the West hit the booming economy in our old stomping grounds. Ten years after North Vietnam's successful invasion of South Vietnam in 1975 (two years after all the American combat troops left) the new, united country was more impoverished than ever and gave up on Communism in 1986. The urban construction has stalled, however and new commercial buildings in Hanoi (pictured at right) are unused, unfinished and sitting in disrepair. According to a recent Bloomber news article, commercial rents are down 22% and expected to fall another 15%.

Saigon, (pictured below) has slowed also but not as much as Hanoi. 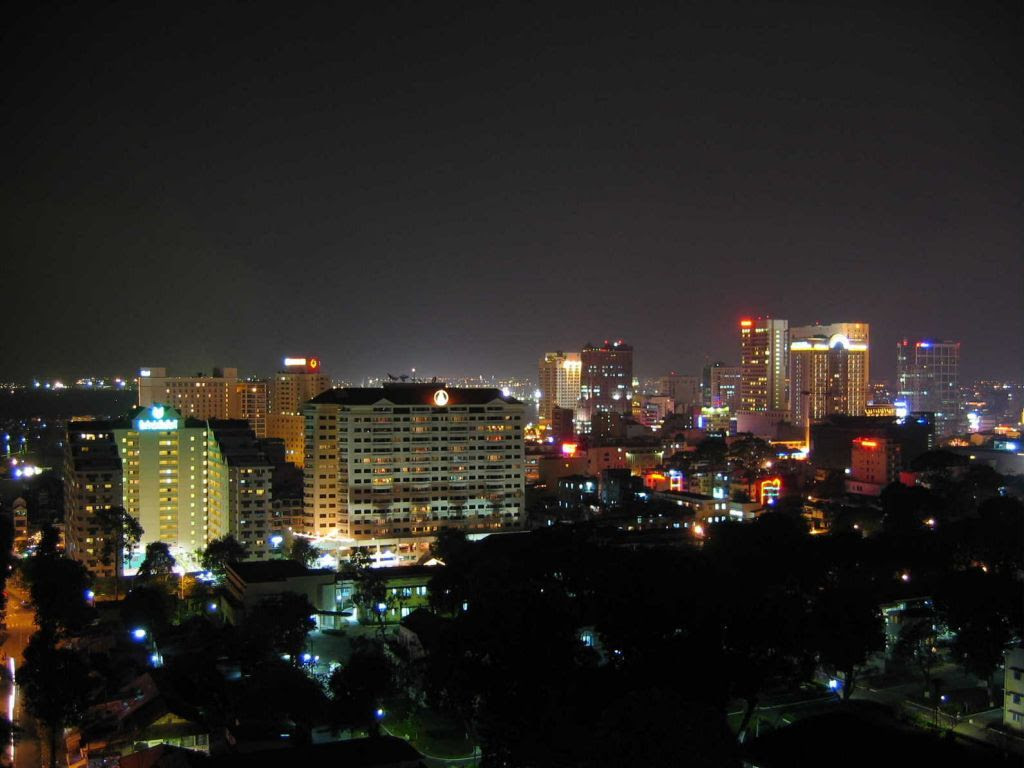 The central bank chief, Nguyen Van Binh, said in April the level of bad debt at some lenders may be “much higher” than reported. Bad debts in Vietnam’s banking system may have accounted for 8.82 percent of outstanding loans at the end of September, Nguyen Van Giau, head of the National Assembly’s economic committee, told legislators in Hanoi Nov. 13. How ironic that Ho Chi Minh and his followers spent 50 years and millions of lives to force Communism on the Vietnamese people only to abandon it after ten years and move to an open market economy similar to what existed in the conquered South. Apparently, there is no humorist like history.

Purpose: to provide a forum for the exchange of ideas and information. Email news and photos, chat, vote in polls and comment on articles.